The Liechtenstein Bankers Association will in future be cooperating with the Blockchain Research Institute. The think-tank, which is based in the Canadian city of Toronto, aims to empower business leaders to become catalysts of the blockchain transformation. 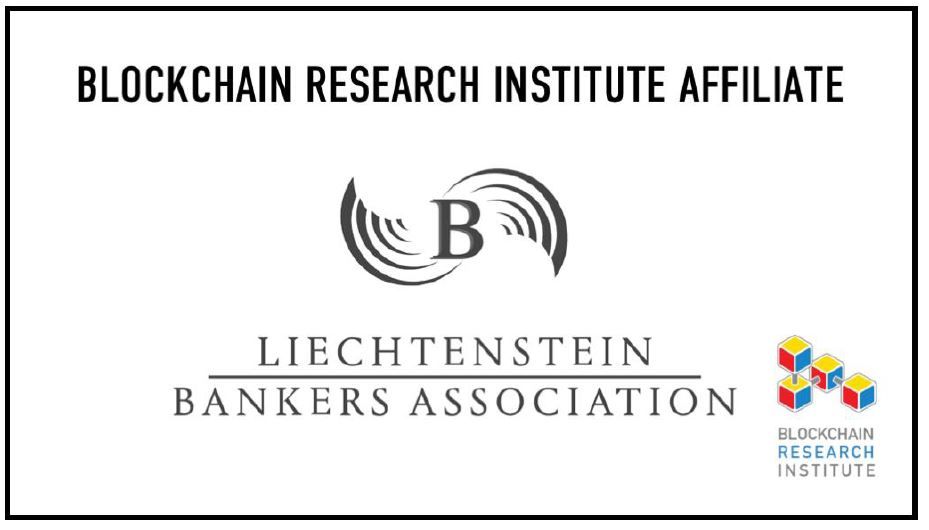 The Liechtenstein Bankers Association (LBA) is to become an affiliate member of the Blockchain Research Institute (BRI), which is headquartered in Toronto. According to a press release, affiliate membership of the BRI represents the “logical next step” for the organization of Liechtenstein banks in its efforts to implement the Roadmap 2025 strategy, which includes ambitious goals in the area of digitalization.

“At the LBA, we are convinced that blockchain will completely transform the way we do business in the future as well as the financial services industry”, comments Simon Tribelhorn, CEO of the LBA, in the press release. The BRI will support business leaders as they seek to “know and understand the tools and processes to navigate, accelerate, and lead the blockchain revolution”, Tribelhorn explains further.

The Blockchain Research Institute has more than 90 businesses, governments, associations and technology platforms among its members. It offers services including the sharing of research findings, courses, webinars, briefings and events. Don Tapscott, Executive Chairman of the BRI welcomed the news of the LBA’s affiliate membership: “At the Blockchain Research Institute, we are pleased to partner with the Liechtenstein Bankers Association, a leading voice in the banking sector that is actively embracing digital innovation”, he comments in the press release.