Three ambassadors from Benelux countries have met the Liechtenstein Bankers Association for the first time during their visit to Vaduz. In addition to issues relating to the European market, sustainability, and digitization, the war in Ukraine was a central topic. 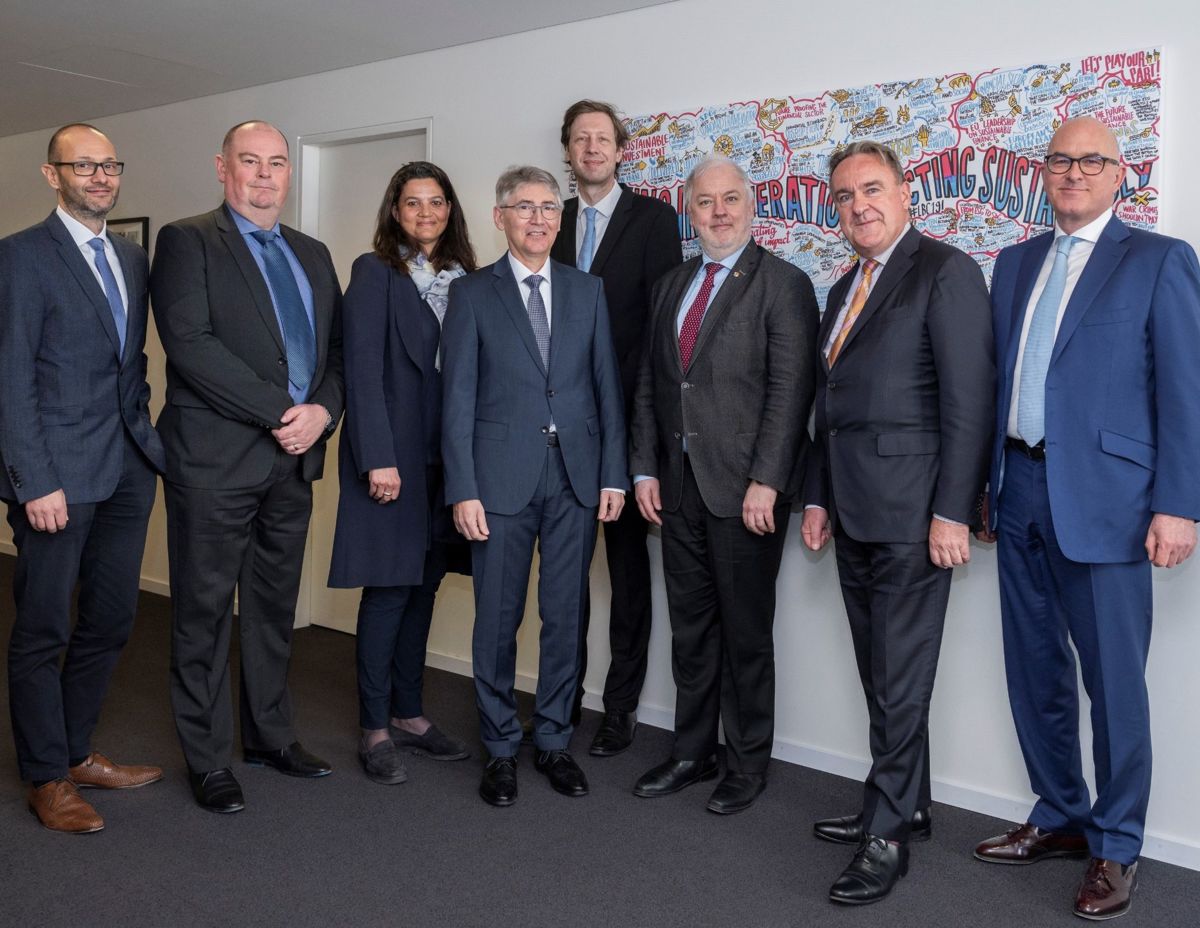 On Wednesday, the Liechtenstein Bankers Association (LBA) received the ambassadors of three Benelux countries to exchange views. According to a press release, current economic and financial topics as well as the cultivation of friendly relationships were at the heart of the discussions.

Issues relating to the European market were originally on the agenda for this visit, which was the first meeting of its type and had been planned for some time. Other planned subjects were sustainability and digitization as well as the changes triggered by these in the financial sector, the economy, and society.

However, due to recent developments, the ongoing war in Ukraine and the human suffering being witnessed there were at the forefront of discussions. The delegations condemned the unjustified military aggression and the implementation of sanctions adopted against Russia was also discussed.

The advisors also gained information on Liechtenstein’s FAST initiative to combat modern slavery and human trafficking. FAST stands for Finance Against Slavery and Trafficking. The Benelux guests were also informed of the LBA’s Roadmap 2025 and how the banking sector is ensuring that it will be fit for the future.

Dr. Hans-Werner Gassner, Chairman of the Liechtenstein Bankers Association, is quoted as saying: “This was our first meeting in this form. But we quickly agreed that we would like to continue and institutionalize these meetings in the future.” He adds that the topics discussed are “issues that concern us all and that we can only tackle together”.