The Green Mountain’s vegan chicken fillet has won a PETA Vegan Food Award 2022. This is not the first prestigious award for the Graubünden startup, which is part of Hilcona AG from Liechtenstein. Last year, the company received the Swiss Vegan Award. 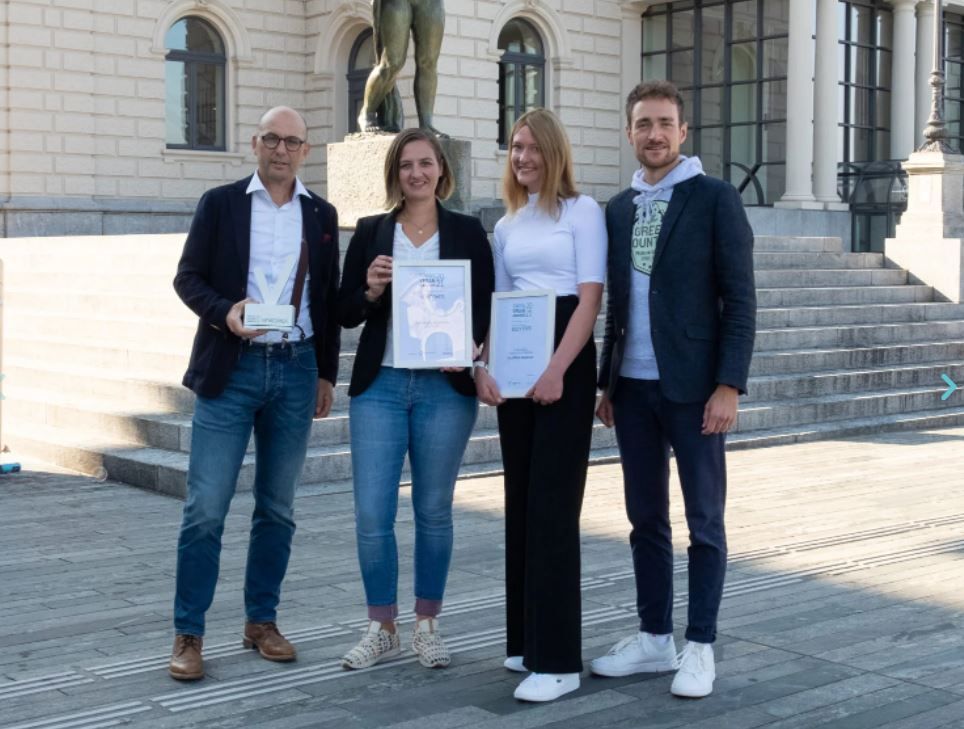 “We think in unconventional ways and start each day with the desire to help shape the dynamic transformation of our food sector with our growing vegan range,” says Werner Ott, CEO of The Green Mountain, explaining the company’s philosophy. “Promoting a vegan diet is an important part of animal, environmental and climate protection.” In this area, The Green Mountain intends to win people over “with flavor and quality, not dogma and finger-wagging”.

The award from animal rights organisation PETA is not the first for the startup, which was founded as recently as 2019. At the start of the year, The Green Mountain burgers were crowned the winner of Kassensturz in Switzerland. Last year, the startup then received the newcomer of the year accolade at the Swiss Vegan Awards.