The inspection organization Fuchs Richter Prüfinstanz has named LGT Bank as one of the best asset management companies for foundations. The bank owned by the Princely House of Liechtenstein came fifth in a comparison of 20 financial institutes. It scored well with its investment proposal, investment competence, and advisory expertise. 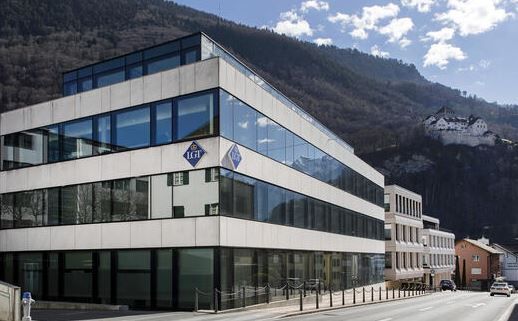 LGT Bank in Liechtenstein has announced in a press release that it has received the highest rating of “very good” in this year’s Fuchs Richter Prüfinstanz test for its expertise in investment consultancy for foundations. The bank, which is owned by the Princely House of Liechtenstein, took fifth place out of 20 banks and asset management companies. LGT Bank writes that this means that it has been selected as “one of the best managers for foundation assets in the German-speaking world once again”.

Participants in this year’s test were required to present an investment proposal for the Money Kids foundation for assets worth around 3.5 million euros as well as support the foundation, which advocates for financial education in schools, with the foundation’s formation and administration. The press release on the inspection organization’s vote states: “The proposal from LGT Bank was at the top end of the concepts, as demonstrated by the investment proposal and expertise." In the qualifying round, in which the nine best participants presented their concept to the jury, LGT Bank took third place with the highest rating of “very good”.

Roland Matt, CEO of LGT Bank in Liechtenstein, comments in the press release: “Long-term, sustainable asset preservation, often across generations, is at the heart of foundation asset management. With its long-standing, high-level expertise in this area, our team was able to do an excellent job and present an investment proposal that took the foundation’s needs into consideration and exceeded the jury’s expectations.”