LGT has joined three global bodies for greater environmental protection. It has signed the Finance for Biodiversity Pledge and the Principles for Responsible Investment initiative. The bank is also now a member of the Institutional Investors Group on Climate Change. 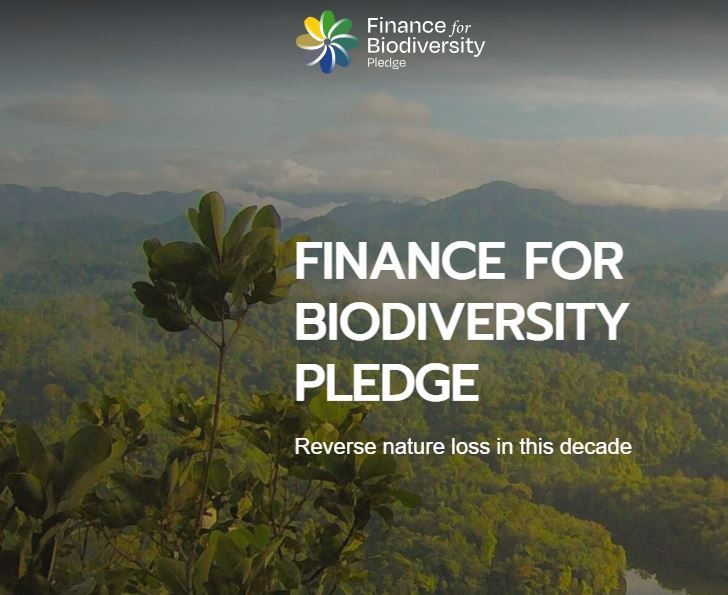 The Vaduz-based bank LGT has recently joined three initiatives, namely the Finance for Biodiversity Pledge, the Principles for Responsible Investment and the Institutional Investors Group on Climate Change. With these memberships, the bank, which is owned by the Princely Family of Liechtenstein, is seeking to advance the issue of sustainability within its own operations and among its client base, further details of which can be found in a press release.

“The loss of biodiversity in particular is something of which not many people are aware. That’s why at LGT, we want to actively and publicly address this issue, and also take it into account in our range of products and services”, comments Ursula Finsterwald, Head Group Sustainability Management at LGT, in the press release, explaining the bank’s rationale for signing up to the Finance for Biodiversity Pledge. A total of 98 financial institutes are members of the organization, which is calling for and committing to ambitious measures for the preservation of biological diversity.

By committing to the Principles for Responsible Investment, a UN framework developed in partnership with the UNEP Finance Initiative and the UN Global Compact, LGT Private Banking is seeking to “make an even stronger commitment to sustainable finance and actively bring our ideas to the table”, explains Christopher Greenwald, Head of Sustainable Investing at LGT, in the press release. LGT Capital Partners has been one of the signatories to this initiative for several years already.

LGT intends to use its membership of the Institutional Investors Group on Climate Change (IIGCC), an organization based in London, “to promote measures against climate change even more intensively in dialog with companies, political decision-makers and other investors”, Ursula Finsterwald concludes.